Housespace Prefab Co.,Ltd was established in 2010, is a professional manufacturer specialized in producing prefab container houses , which can be widely used in commerce, tourism, residence and so on. The headquarter was located in Tongzhou district, vice center of Beijing, 500 employees including engineers, technician and RD team. Housespace has set up branches with big production bases in Guangzhou, Suzhou, Chengdu, Wuhan, Xian and Xinjiang, generating a strategy network radiating across whole China. The annual production capacity is 1 million square meters, sales and service network throughout more than 100 cities and district. Through the establishment of the International Marketing Center, the products are exported to Europe, Africa, Southeast Asia, North America, South America and the Middle East. 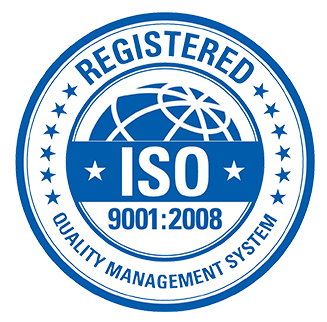 Modular Prefabricated Construction is a new type of building which is advocated by the government. Through years of experiences, industry accumulation, cooperation and researches with the major colleges and universities, research institutes and relevant government departments, Housespace has already obtain a complete modular prefabricated house system of development,  production, and sales. By introducing the world's advanced production lines and equipment, and adhering to the notion "Using the method of producing car to produce produce prefabricated house", Housespace is devoted himself to the development and production of high-end modular housing. In terms of strength, scale and technology, Housespace can be counted as the top enterprises in Chinese prefabricated house industry.

Integrity, Unity, Openness, Creativity, under the guide of these core values, Housespace tries to purse to continuous development strategy according to its own development situation and social development needs. It aims to provide its high quality products and good services to the society, and trades energy saving, environmental protection, low carbon, green and improving people's quality of life as ultimate mission, cooperates with all sectors of society to create a better future and make a greater contributions for the construction of modern, ecological city.